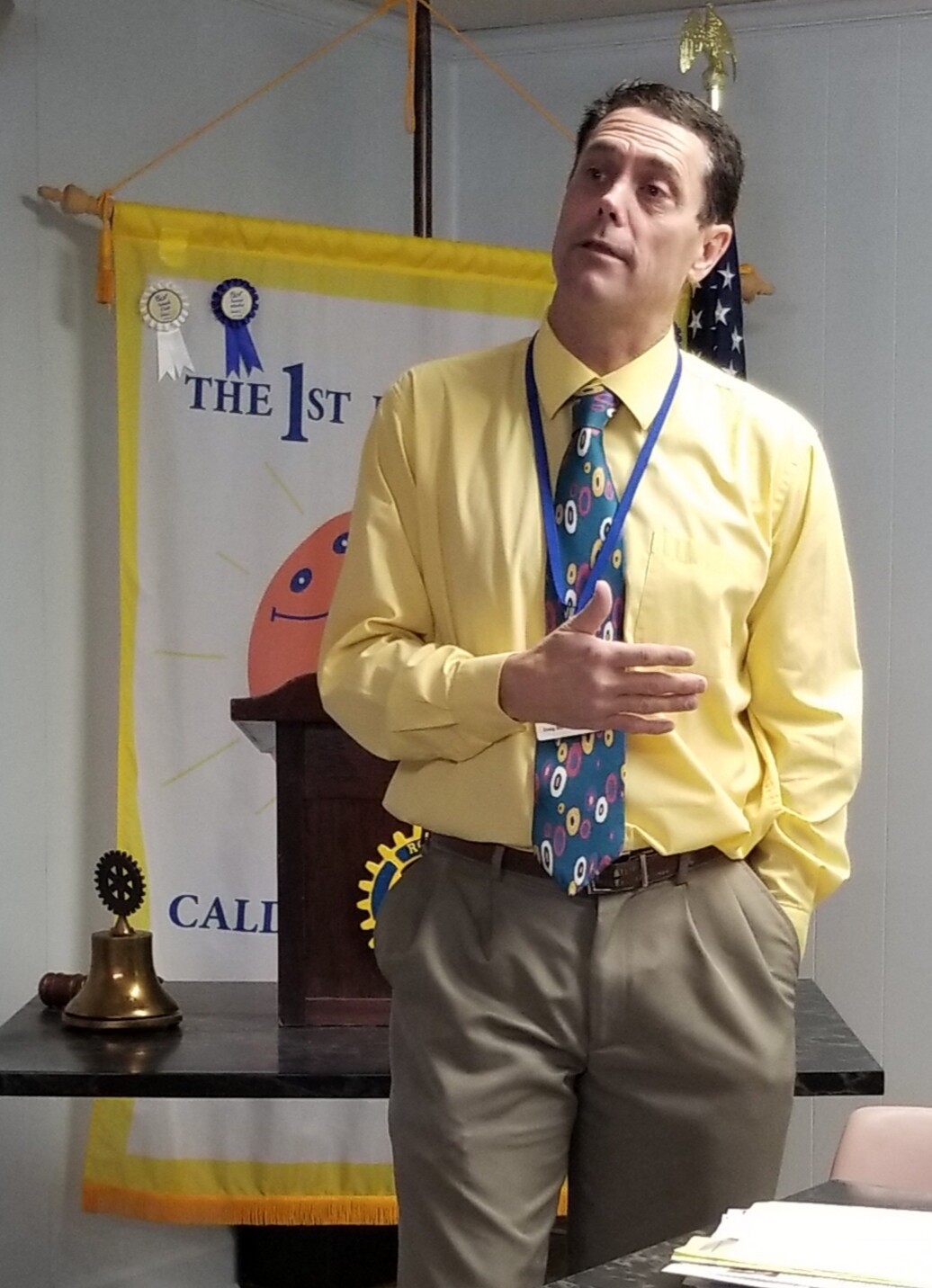 Craig Styron, Principal at West Caldwell HS, spoke to the Caldwell Rotary Club on Tuesday, January 11.  Styron has served as Principal at West for the past four years after serving as Principal at Collettsville Elementary, and before that he taught and coached at W. Caldwell.  He spoke of the current enrollment at WCHS (699) and student demographics.
Styron discussed the different programs and activities at the school, and told the club of the community involvement (businesses, churches, individuals) as it relates to expanding internet connectivity for students to utilize outside of the school.

On Tuesday, December 7,  Caldwell Rotary presented their annual monetary gifts to selected local agencies who serve our community so well. Caldwell Rotary members want to sincerely thank all who support their fundraisers throughout the year! 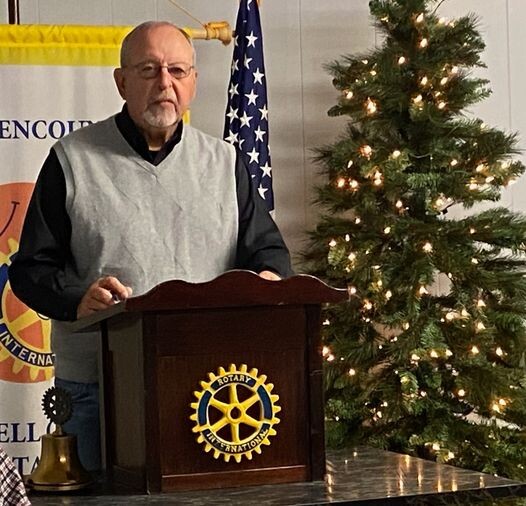 Durung the Caldwell County Rotary Club meeting on November 30, 2021, Rotarian Ralph Prestwood spoke to the club on the topic of the ASVAB, which stands for Armed Services Vocational Aptitude Battery. The test is basically a military enlistment test which determines if an individual is qualified to enter the armed services, and what would be an appropriate job for the individual.
Roughly 70% take a computerized version of the ASVAB.  The test measures aptitudes in four domains:  Verbal, Math, Science/Technical, and Spatial.